Natural Energy pills that work in a similar way to Adderall for stimulant effects, increased focus, and as a weight loss product are sought after herbal supplements that people want to buy. Through the ability of herbal substitute stimulants paired with brain boosting nootropic cognitive enhancers we can best achieve a comparable effect like drugs similar to Adderall. In order for us to receive these types of results from an OTC supplement we need to use the legal power that comes from herbs to get the results that we want. Herbal stimulants and nootropic supplements effect numerous different brain chemicals named neurotransmitters which can energize us from stimulating brain chemicals like adrenaline and also increase focus from neurotransmitters like acetylcholine. When we properly stack these supplements we can create natural energy pills like Adderall for enhanced energy and focus to help us speed through tasks. 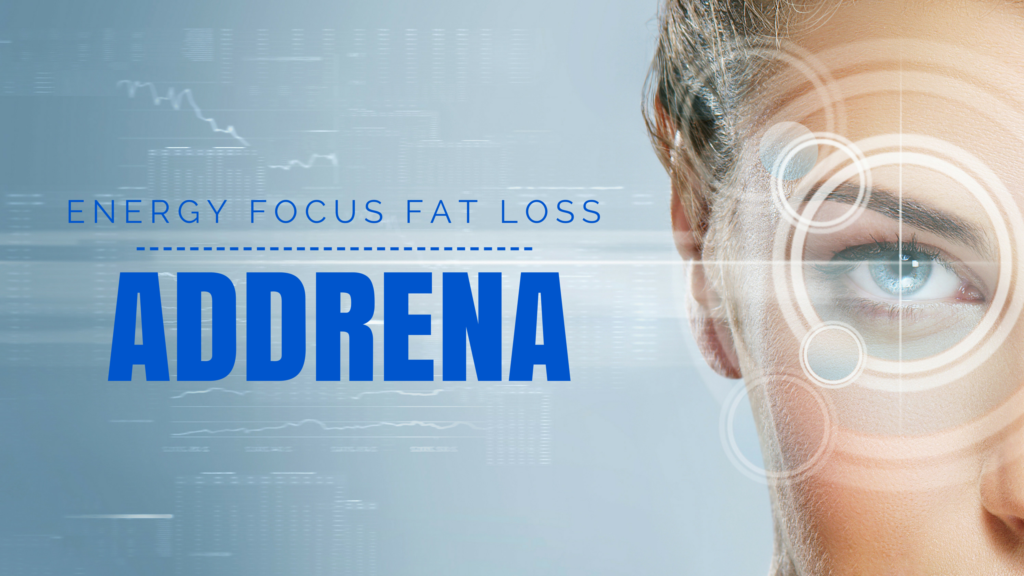 Over the Counter Stimulants Can be Natural Adderall Substitutes

Replacing a prescription drug like Ritalin over the counter with a herbal alternative can be tough as taking just one type of legal stimulant usually will not be enough to match such powerful effects. By stacking them together it better enables us to get the boost and speed that we are looking for. Most energy pills that are sold legally are not like Adderall as they are often are just large amounts of caffeine, with some products having up to 200mg’s of caffeine alone in them causing people to feel more negative than positive side effects. Caffeine though when stacked with other herbal and over the counter supplements can have strong effects with less side effects than when mega-dosed.
Caffeine helps boost energy production from it’s ability to interfere with the brain chemical named Adenosine. Adenosine makes us feel tired, so by being able to block it’s functioning in our cells we can increase our vitality levels.

Stacking is the process of combining multiple natural or synthetic chemicals in order to produce a combined effect which could not be reached by taking the supplements on their own. Common herbs found over the counter that people like to use to stack with caffeine include Bitter Orange, Yohimbe, and at one time Ephedrine (Ephedra) until it was banned in 2004. Herbs like Guarana and coffee naturally contain caffeine while also containing the stimulants Theophylline and Theobromine. By stacking Guarana with other herbal stimulants instead of just caffeine on it’s own should therefore give more powerful results than just caffeine alone. Adrenaline is both a hormone and neurotransmitter that is also known by the name “epinephrine” which when released causes our body to become stimulated. Along with a similar hormone named Noradrenaline (Norepinephrine) which also enhances energy there is also the neurotransmitter dopamine which doesn’t give us energy but is instead known as the reward hormone; These brain chemicals are known as catecholamines. Catecholamines are naturally made in our bodies when we consume tyrosine which is available in supplements and in foods, Tyrosine though is not a stimulant itself as it is instead a building block of eventual stimulants. For the best possible results when making an OTC supplement stack adding tyrosine may enhance the energy, focus, and learning capabilities and thus could even have the possibility of affecting disorders like ADD/ADHD in a positive way. Nootropic Brain Supplements Can Enhance Our Focus Even More

Non-Stimulant supplements found over the counter like Tyrosine, Carnitine, Huperzine, Choline, and Vinpocetine are an excellent addition to a stack as they add mental focus benefits. While Tyrosine acts as the building blocks of catecholemines, these other products work to enhance our cholinergenic system by assisting in the creation and health of the neurotransmitter Acetylcholine. Acetylcholine neurons are where our actual focus and attention neurons are housed in our brain meaning that it most likely will help those with ADD/ADHD if they can have both healthy and enough acetylcholine neurons. Studies also show acetylcholine is linked to our ability to learn meaning that it could possibly help college students get better grades. While some supplements like Acetyl-L-Carnitine can help increase the amount of acetylcholine, other supplements like Huperzine help maintain levels of this vitally important neurotransmitter by counteracting an enzyme named acetylcholinesterase which has the negative effect of lowering levels of this beneficial brain chemical.

Because taking energy pills like Adderall bought over the counter have a strong herbal stimulant effect and also contain supplements that make our neurotransmitters work more effectively we can get excellent results for studying without the need for a prescription or by illegally obtaining a drug. Whether or not they can also help with ADD/ADHD is unknown and because only drugs can only prescribed for medical issues it is best to leave those decisions to a doctor. Most people in college though do not have Attention Deficit Hyperactivity disorder and instead just want to extend how long they can study while also enhancing how well they can remember things (Memory), how quickly they can respond to stimuli (Attention/Focus), and how easily they can learn new tasks or ideas.

There are OTC products like Adderall and versions which unfortunately don’t have the proper natural supplement ingredients or dosage to help someone feel energized with a heightened sense of focus. The only supplement that would be comparable without a prescription would be Addrena, other products are inferior on the market because they don’t work as they either don’t contain the correct stimulants or do not contain enough milligrams to be highly effective. Another thing to look out for when buying a natural Adderall alternative is that serving size as well, some cheaper companies will charge you the full price but only give you half the number of servings. There is nothing better than herbal substitute pills to help you enhance your studying, just be sure to pick the right one and enjoy the natural benefits that you want. alternative to adderall, herbs for ADD, over the counter adderall alternatives, supplement like Adderall, vitamin for ADDJuly 22, 2013March 12, 2019
D